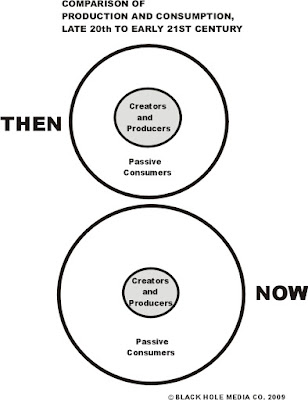 Note:
This is an ongoing Black Hole Media Co. project. More information will be found in the future at our website: www.blackholemediaco.com. Please subscribe to this blog for more details, which will be announced in time to come.
at 10:55 AM No comments: